The wait is finally over for the fans of Prabhas. Prabhas’s much-awaited return to the romantic genre has been some ride for the fans. After a lot of poster and asset reveals the fans have finally made it to the day where Prabhas’s character, Vikramaditya, gets an introduction and it will surely leave the fans excited. 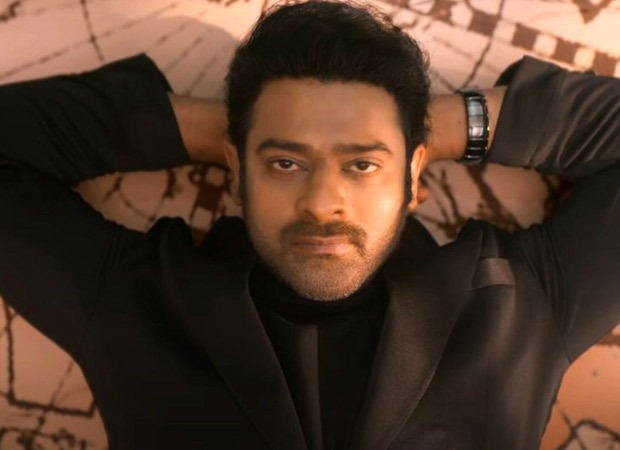 Prabhas, today on the occasion of his birthday has shared the teaser of his film Radhe Shyam. In the teaser, Prabhas reveals to us in a riddle who and what his character is and it has now clear that the actor is all set to play the role of a Palmist which is a first for any actor.

There is no doubt that Prabhas’s role is a very unique one. No actor comes to mind when recalling the last time an actor took on such an interesting and unique role. Prabhas fans are surely in for a treat.

The film will hit the screens on January 14th, 2022. Radhe Shyam will be a multi-lingual film and is helmed by Radha Krishna Kumar, presented by Gulshan Kumar and T-Series. It is produced by UV Creations. The film is produced by Bhushan Kumar, Vamsi, and Pramod.

Riteish Deshmukh beats up Ayaz Khan for slapping Genelia D’Souza in Jaane Tu Ya Jaane Na; Ayaz asks, ‘Will this hate ever stop?’

Anupam Kher, who is basking in the success of The Kashmir Files, talks about the Vivek Agnihotri directorial and the box office success. The Kashmir Files is not a film. It’s a movement. Have you ever been part of a film that’s had such a strong impact? No no, no. Never! I’ve never seen anything […]

The highly anticipated sequel to 1986’s Top Gun, Tom Cruise starrer Top Gun: Maverick will see Captain Pete getting some fresh wingmen. In the newly released photo by USA Today, Cruise’s character, Captain Pete “Maverick” Mitchell can be seen posing in front of a jet and standing proud with a new group of recruits behind […]