Mehmood’s sister and veteran actress Minoo Mumtaz aka Malikunnisa Ali passed away today due to deteriorating health conditions. She was diagnosed with cancer a few days ago, which worsened her condition and lead to her demise today. The actress took her last breath today in Toronto, Canada where she was residing with her husband Sayyed Ali Akbar, son, and three daughters. 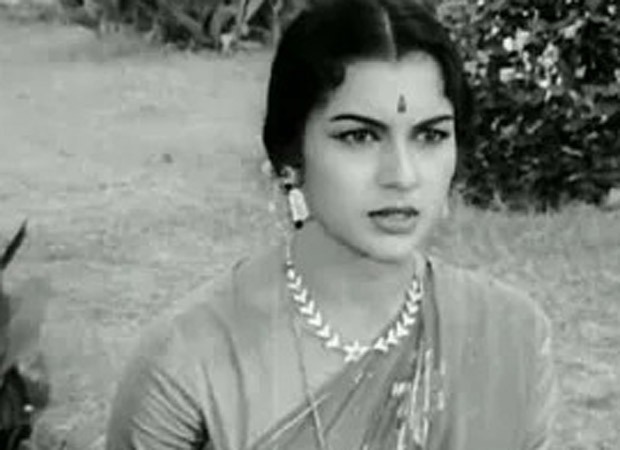 The news was confirmed by her nephew Naushad who says, “Since she was old, 80 plus, there wasn’t much to be done. She was one of the loveliest people I had ever met”. Her younger brother Anwar Ali, who is also a part of films and has now turned a producer, wrote, “Regret to inform that my loving sister Minoo Mumtaz, passed away (in Canada) a few minutes ago… Deep gratitude to the film fraternity, press, media, fans, friends, for decades of love and adulation showered upon her”.

Malikunnisa is the sister of legendary comedian Mehmood Ali. She was renamed Minoo by the inimitable Meena Kumari, who was Mehmood’s sister-in-law. She had appeared in several Hindi films like Sakhi Hateem, Black Cat, C.I.D., Howrah Bridge, Kaagaz Ke Phool, and Chaudhvin Ka Chand among others.

ZEE5, India’s largest home-grown video streaming platform today announced the digital premiere of Bollywood’s recent sensation, The Kashmir Files on 13th May, exclusively on ZEE5. Post a record-breaking success at the box office, The Kashmir Files will now be available in 190+ countries in multiple languages, including Hindi, Tamil, Telugu, and Kannada. Written and Directed by […]