Who next? That seems to be the panic question that many star parents are facing right now. After Aryan Khan’s arrest and Ananya Pandey’s grilling there is a growing dread among star parents that the target maybe their child next. 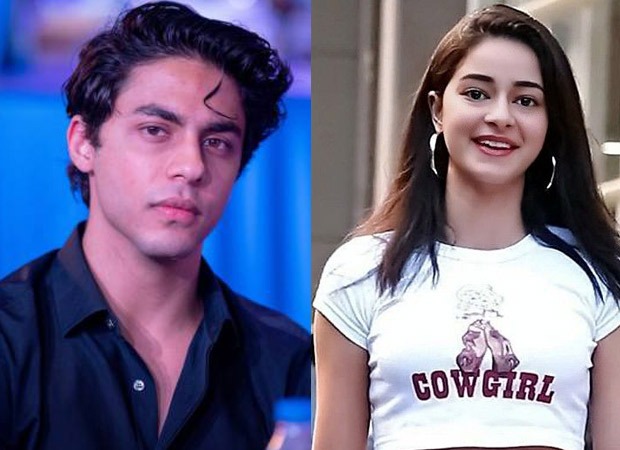 A well-known star-parent tells me, “I know my son doesn’t do drugs. But that’s what I thought about Shah Rukh’s son as well. My son does attend a lot of parties. What if they undertake a raid, find some evidence of drugs and take him away?”

For now all nocturnal activities have come to a standstill in the Hindi film industry.

“It’s Operation Clean-up time in the industry. All the filth will have to go. I don’t know if my son has ever done drugs. It’s a phase. So far that’s what I thought of it. Now it seems more like the end of all hope,” a star-father tells me.

Riteish Deshmukh beats up Ayaz Khan for slapping Genelia D’Souza in Jaane Tu Ya Jaane Na; Ayaz asks, ‘Will this hate ever stop?’

Akshay Kumar proved his superstardom once again with the mighty success of Sooryavanshi. The Diwali release, directed by Rohit Shetty, emerged as a true blue hit after a long time in Bollywood. And now fans and trade are eagerly waiting for Akshay’s next, Prithviraj, which is scheduled to release on January 21, 2022. Yesterday, fans got an […]