Actor Nora Fatehi is currently being questioned by the Enforcement Directorate as a witness in a Rs. 200 crore money laundering case. The accused Sukesh Chandrasekhar who is being investigated for cheating and extortion is being represented by lawyer Anant Malik. Malik has now claimed that Nora Fatehi received a luxury car from his client as a gift. 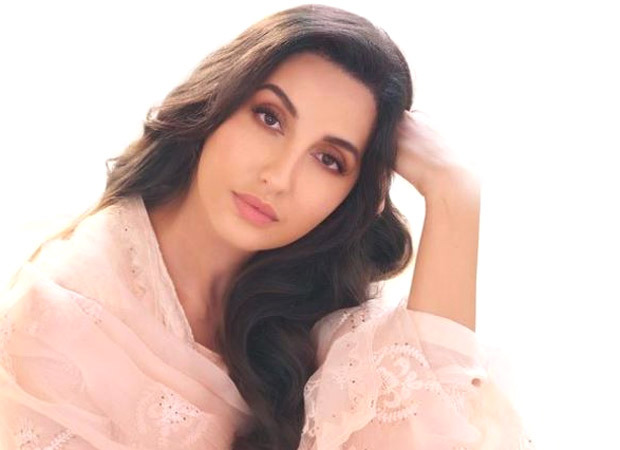 Sukesh Chandrasekhar, while being produced at a Delhi court on Saturday told the media that he has gifted a car to Nora Fatehi. He also told the media, “Why don’t you ask her (Nora Fatehi) about it?”.

Earlier, in the court, Sukesh’s lawyer said, “Nora Fatehi claims to be a victim but she was gifted a BMW car. Apart from that Jacqueline and Sukesh were dating, these are my instructions… This is straight from the horse’s mouth. They are the ultimate beneficiaries, that is why they are being called for questioning”.

The ED recorded Nora’s statement on October 14 during which investigators learned about the gift from Sukesh Chandrasekhar- an accused in the Rs. 200 crore extortion case. The ED suspects that the car gifted to Nora was bought with the money extorted by him.

Meanwhile, Nora has claimed that she is not a part of any money laundering activity. “Nora Fatehi has been the victim in the case and being a witness, she is co-operating and helping the officers in the investigation. We would like to make it very clear that she has not been a part of any money laundering activity, she does not know or have any personal connection with the accused and has been called by the ED to strictly help with the investigation,” a statement by Nora’s team read.

Sukesh Chandrasekhar and his wife Leena Paul were arrested by Delhi Police for allegedly duping the family of Fortis Healthcare promoter Shivinder Singh of around Rs. 200 crore. In August, the ED had raided some of Sukesh’s premises and seized a sea-facing bungalow in Chennai, ₹82.5 lakh cash and over a dozen luxury cars.

Bigg Boss 15: Housemates call Vishal Kotian a self-centred person; says ‘he is all about ‘I, me, myself’ – watch video

The fight between married couple Rajeev Sen and Charu Asopa seems to have reached an impasse. While reports are rife about them heading for a divorce, in a recent interview with Delhi Times, the couple spoke about their issues and blamed each other for their failing marriage. While Charu believes that Rajeev has trust issues, […]