Popular comedian Kapil Sharma has collaborated with Snap Inc to revolutionise Indian television as ‘The Kapil Sharma Show’ is all set to introduce a new character ‘Chedulal’. The thing that makes this collaboration special is that this character will be brought to life using the innovative Augmented Reality (AR) technology. The show has exclusively adapted Snap Inc’s ‘Teeth’ lens for the character of ‘Chedulal’ 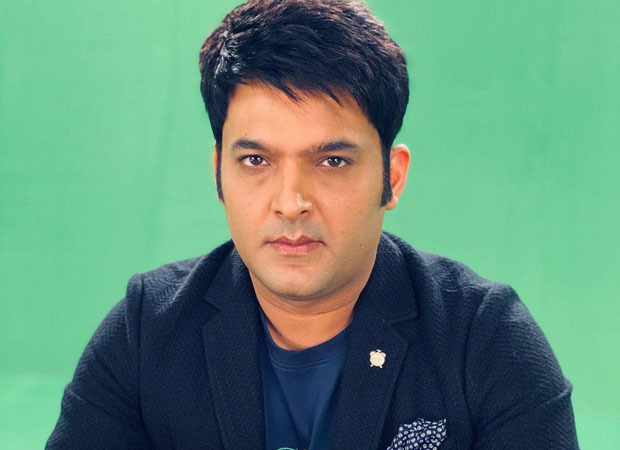 On joining hands with Snap Inc, Kapil Sharma says that he is really excited for the opportunity to join hands with Snapchat and introduce ‘Chedulal’ to the audience. He mentioned that he has been an active Snapchat user and enjoyed the innovative and unique AR-lens experience it offers.

Kapil also reveals that the fun element of the app and the lens easily hooked him. So, he thought that there was no better platform than ‘The Kapil Sharma Show’ to demonstrate its entertainment quotient to the show’s guests, audience and Snap users. He also has plans to introduce many more characters on the lines of AR and assured that he will be introducing on ‘The Kapil Sharma Show’ to entertain viewers.

While on the other hand, Karanbir Lamba – Head of Creator and Talent Partnerships in India from Snap Inc, also talked about the clutter-breaking collaboration. He said that their team has always believed in the importance of investing in local content and in empowering local production partners. He feels that Kapil Sharma was the perfect partner for them to collaborate for foraying into the world of television. They feel Kapil Sharma was the right choice due to his immense popularity and diverse audience connection. The company also hopes that the character ‘Chedulal’ encourages more content creators to explore and embrace the power of AR.

“I feel I was born to entertain people in various avatars,” says Siddhant Chaturvedi