It’s been a tough year so far. We saw the horrific second wave of the COVID-19 pandemic. If there was one thing that kept us sane, it was entertainment. Though #BLBestof6, we asked you all to vote of the best of the best across various categories, and you all have given your verdict. Here’s a look at the winners across all categories. 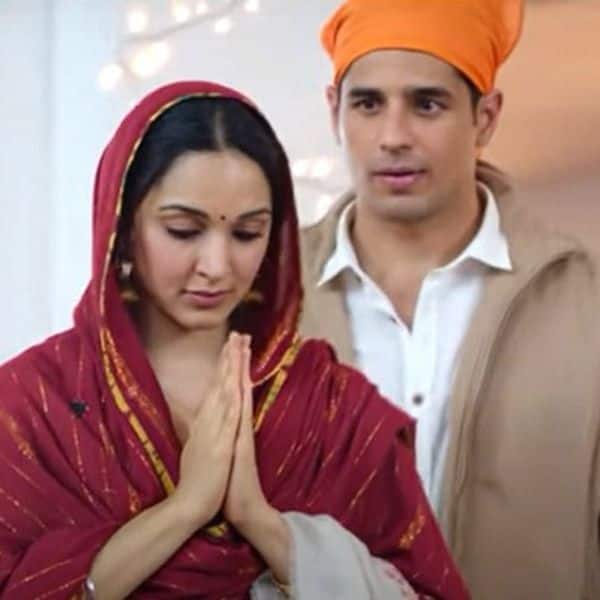 Sheshaah emerged as the winner for best film with 52% votes. Sidharth Malhotra won the best actor category with 70% votes while Kangana Ranaut won in the best actress category for Thalaivii. The best director category was won by Vishnuvardhan for Shershaah. 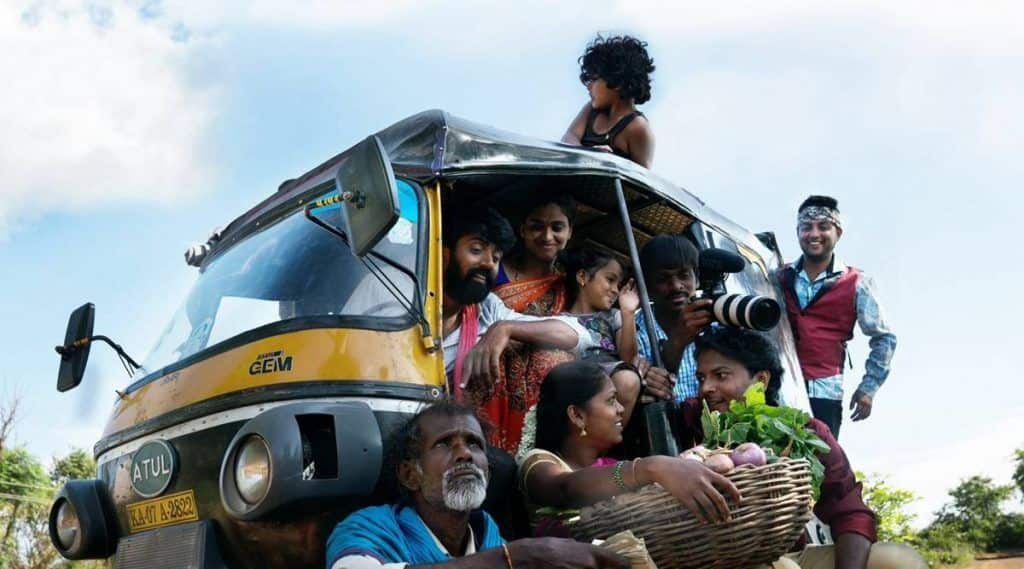 As far as South is concerned, Cinema Bandi has won best film with 41% votes. Naveen Polishetty has won best actor for Vakeel Saab with 30% votes. Rashmika Mandanna is the best actress for Sulthan with 31% votes. The best director is Jeethu Joseph for Drishyam 2. He got 46% votes. 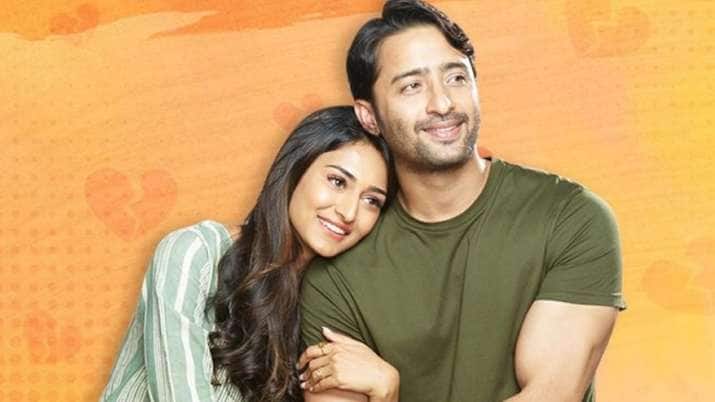 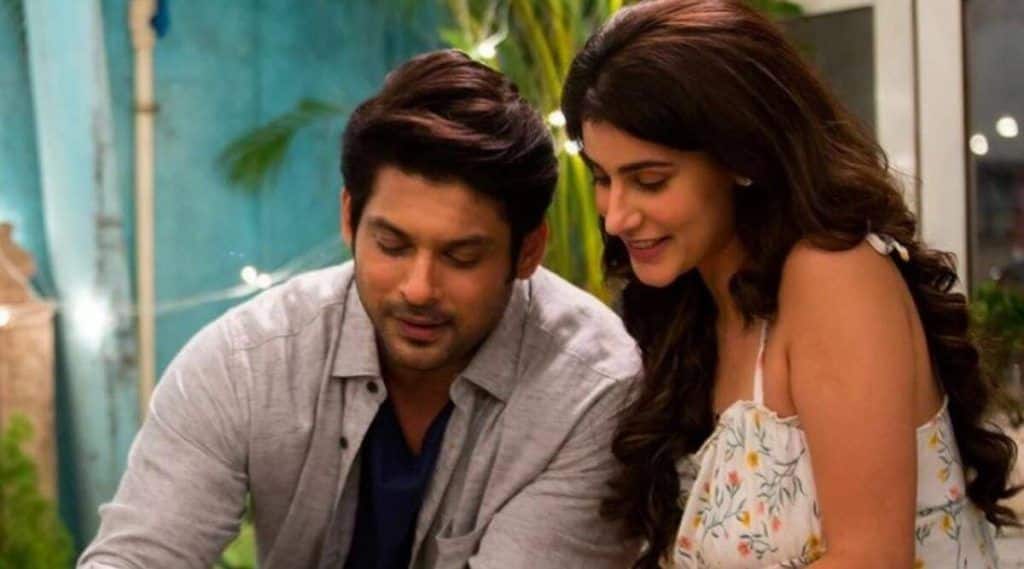 Sidharth Shukla, who passed away in September this year, has won the best actor for Broken But Beautiful 3. He got a whopping 74% votes. The empire has emerged as the best Indian web series with 66% votes. Drishti Dhami is the best actress for The Empire. She got 57% votes. Dino Morea is the best supporting actor with 62% votes. The best foreign web series is Squid Game with 51% votes.

Bade Achhe Lagte Hain 2 starring Nakuul Mehta, Disha Parmar and more is one of the most-talked-about TV shows in the country. It’s a reboot of Ekta Kapoor’s popular TV show of the same name that premiered in 2011. Nakuul Mehta plays Ram while Disha Parmar plays Priya, two 30-something individuals who are brought together […]