Actor Sonali Bendre on Friday took to her Instagram handle to her husband, filmmaker Goldie Behl on their 19th wedding anniversary. She shared a cute video compilation of their pictures on the photo-sharing app. 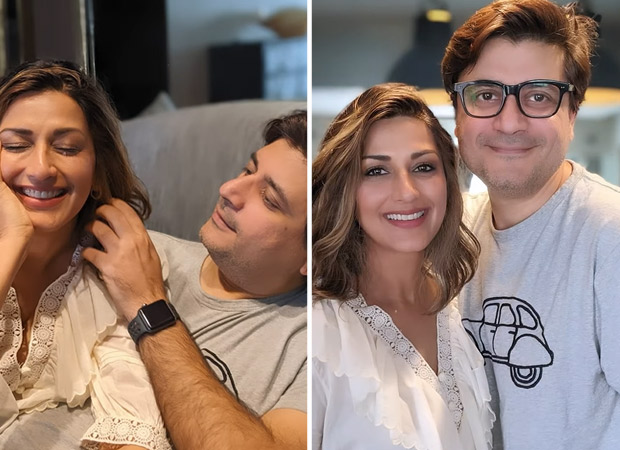 In one photo, Goldie can be seen looking at Sonali and in the other one, he can be seen touching her hair. Sharing the video, Sonali wrote, “♾♥️ @goldiebehl #HappyAnniversary #19Years”

BREAKING: Teaser of Akshay Kumar starrer Prithviraj to be released online on November 15

Bollywood actress Ananya Panday’s cousin Alanna Panday got engaged on Saturday to boyfriend Ivor McCray. It was a white-themed party at Alanna’s residence. Salman Khan’s family and actors Lara Dutta and Bipasha Basu were in attendance. Alanna’s mother, Deanne Panday, shared series of photos on her Instagram stories. Lara Dutta was joined by her husband […]

The first look of Abhishek Bachchan and Saiyami Kher from Ghoomer has been unveiled. It is a R Balki directorial in which she will be seen essaying the role of a cricketer alongside her Breathe: Into the shadows co-star, Abhishek Bachchan. The still features the actress in an intense expression, standing next to Abhishek Bachchan who […]