Our very own Munna bhaiya, Divyenndu Sharma is here to share a message on International Men’s Day. While Munna Bhaiya is a layered character who portrays toxic masculinity on the surface, our star Divyenndu is the complete opposite. 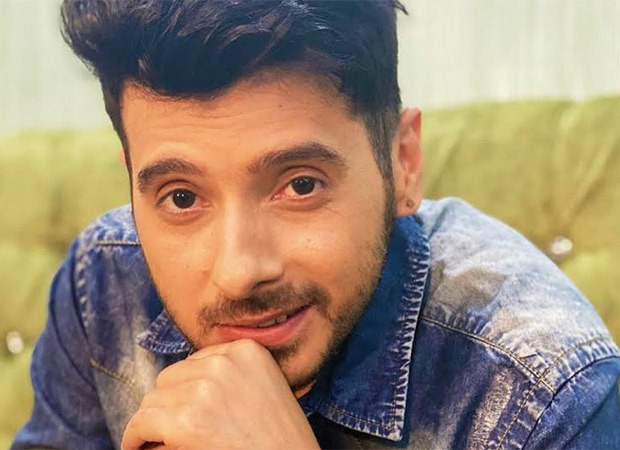 Taking to his social media, Divyenndu shared a video message on Men’s Day using a sarcastic approach. The actor says, “We men, just don’t talk” highlighting how men hide their vulnerabilities unlike something that Munna Bhaiya would ever encourage.

In the video Divyenndu sarcastically says, “Aisa nahi hai ki humein kisi ne roka hai, to reveal what we are going through.. its a self-exercised choice, boss! To not talk and let the world know that we could also be weak, kyunki mard hain na”.

Divyenndu shares how men hide their emotions because they don’t want to be the odd one out in the socially constructed idea of masculinity while that is exactly what Munna bhaiya stands for.

Ranveer Singh is starring in Yash Raj Films’ Jayeshbhai Jordaar, a big screen Hindi entertainer kicking off YRF50 celebrations. The film’s trailer will be unveiled on April 19. Ahead of it, the hype around the movie is increasing. Today, April 17, Ranveer unveiled a new poster of his character where he looks shocked holding an […]