One of the esteemed production houses of the country, Dharma Productions, got a boost with the super duper success of Kuch Kuch Hota Hai (1998). It also served as the directorial debut of Karan Johar and from thereon, it began to be known as the banner that churns out candyfloss movies. However, in the last decade, Dharma has ventured into all kinds of genres and thanks to its success rate, it has become a production company like no other. 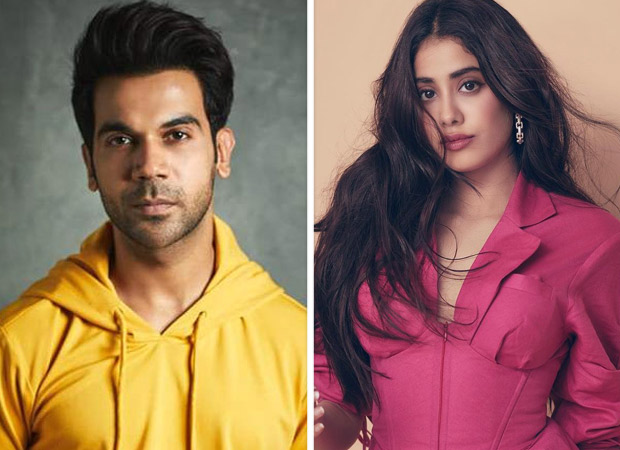 Earlier in the day, the Twitter handle of Dharma Productions tweeted that they are going to make a grand announcement of their next project. The name of the film, its star cast or director was not unveiled and it is expected to be announced at 8:00 pm tonight. However, Bollywood Hungama has found out the details.

A source told Bollywood Hungama, “The name of the film is Mr And Mrs Mahi. It stars Rajkummar Rao and Janhvi Kapoor in lead roles. Sharan Sharma, who directed Janhvi in the much-loved biopic, Gunjan Saxena – The Kargil Girl (2020), will be helming this film.”

As per reports, both Rajkummar Rao and Janhvi Kapoor will feature as cricketers in this entertaining saga. “That also explains the cricket bat emoji in the Dharma tweet made earlier in the day,” remarked our source. Moreover, it has also been reported that the actors would train in the sport once they get free of their other commitments.

Actor Shilpa Shetty’s businessman husband Raj Kundra had deleted all his social media accounts in November last year amid the pornography controversy in which he was involved. Now, Kundra has made a quiet return to social media. Raj Kundra who was arrested by the Mumbai Police in a pornography case in July last year was […]