Shaheen Bhatt and Alia Bhatt are one of the most adorable and talked about sister duos of B-Town. The duo shares a really special bond and is often spotted spending time together. From gym workouts to casual outings to dinner dates, they spend a lot of time together. 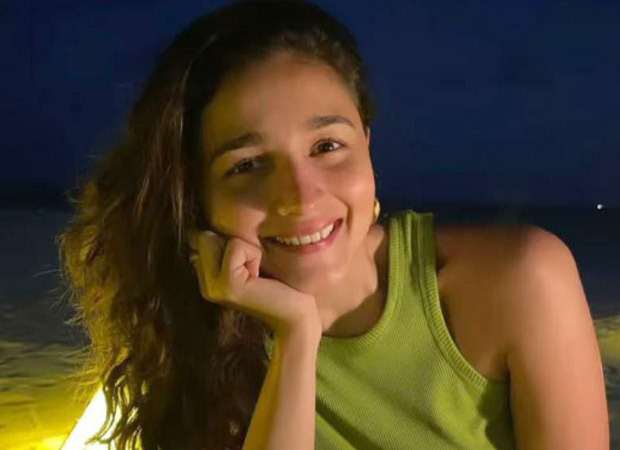 Well, apart from paparazzi it is Shaheen who drops unseen pictures and moments of Alia which go viral on the internet. Recently, she gave another delightful treat to Alia’s fans. Taking to the Instagram stories on Thursday Shaheen shared an appreciation post for the Gully Boy actress.

The appreciation post had a photo of Alia from one of her recent Maldives trips. In the picture, the actress can be seen sitting on a chair on a beach and posing. Alia donned a neon green halter neck top and loose pants. While she was all smiles for the camera as she flaunted her no-makeup look. Sharing the picture Shaheen simply captioned it as, “Just an Alia appreciation post”. 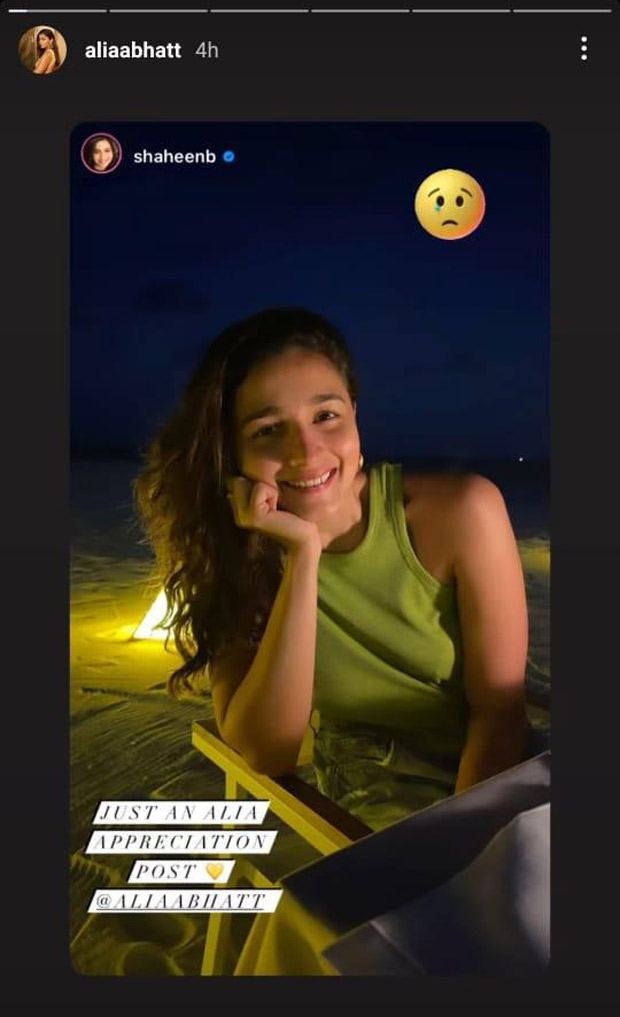 On the work front, Alia Bhatt will be next seen in the SS Rajamouli film RRR where she’ll be sharing the screen space with Ram Charan. Apart from that, Alia also has a bunch of interesting films on her kitty which includes Sanjay Leela Bhansali’s Gangubai Kathiawadi,  Ayan Mukerji’s Brahmastra with beau Ranbir Kapoor, Farhan Akhtar’s Jee Le Zaraa with Priyanka Chopra Jonas and Katrina Kaif and Karan Johar’s  Rocky Aur Rani Ki Prem Kahani with Ranveer Singh.

PK has proved to be one of the most brilliant films in the history of Indian Cinema. The film featured Aamir Khan in the titular role with Anushka Sharma, Sushant Singh Rajput, Sanjay Dutt, and Boman Irani in pivotal roles. While the final scene also had a special cameo of actor Ranbir Kapoor. A few […]

Last week, we shared a photo of Aamir Khan hosting a screening of Laal Singh Chaddha, especially for celebrities from the South industry at Chiranjeevi’s home. Readers would be aware that the film marks the Bollywood debut of star kid and popular actor Naga Chaitanya. Present at the screening was the actor along with his […]