Bollywood actress Jacqueline Fernandez is currently under the scanner of the Enforcement Directorate (ED) as a witness in a Rs. 200 crore money laundering case. The actress was questioned multiple times by the central agency after she was linked to the prime accused, Sukesh Chandrasekhar. On Sunday evening, Jacqueline was briefly detained at the Mumbai airport based on a lookout circular issued to her by the ED in connection with the extortion case. However, she was allowed to leave the airport after a brief detention. 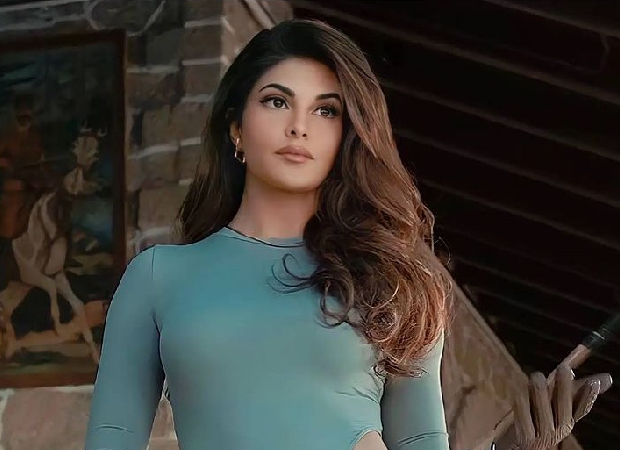 Jacqueline Fernandez was leaving the country for a show in Dubai on Sunday evening. The actress is currently being investigated by the ED in the Rs. 200 crore extortion case. It has been alleged that the actress was in contact with Sukesh Chandrasekhar even during his time at Tihar jail. Sukesh’s lawyer had earlier claimed that the actress was dating his client. Amid the allegations, pictures of  Jacqueline kissing Sukesh on the cheek also made its way to the internet.

Jacqueline’s statement has been recorded twice by the ED and she is expected to be questioned soon in Delhi.

The investigating agency has filed a charge sheet in Delhi against Sukesh Chandrasekhar and others in the Rs. 200-crore money laundering case, alleging that he extorted Rs. 200 crore from a businessman’s wife while he was lodged in Tihar jail. Adding to this, the agency has also uncovered evidence detailing financial transactions from Chandrasekhar to the Bollywood actress. Besides this the agency’s evidence also includes a horse worth Rs. 52 lakh and a Persian cat worth Rs. 9 lakh were among gifts worth Rs. 10 crores given by Chandrashekar to Jacqueline.

Also Read: Jacqueline Fernandez stopped at Mumbai airport from flying outside India; might be detained for questioning

Alia Bhatt and Ranbir Kapoor tied the knot in private ceremony on April 14 in presence of family and close friends. But, the shocking omissions from the Ranbir-Alia wedding list has left the film industry reeling. Ranbir Kapoor’s childhood friends Siddharth Anand (who directed him in Bachna Ae Haseeno), Vikramjit Singh (director of Roy) and […]