PK has proved to be one of the most brilliant films in the history of Indian Cinema. The film featured Aamir Khan in the titular role with Anushka Sharma, Sushant Singh Rajput, Sanjay Dutt, and Boman Irani in pivotal roles. While the final scene also had a special cameo of actor Ranbir Kapoor. 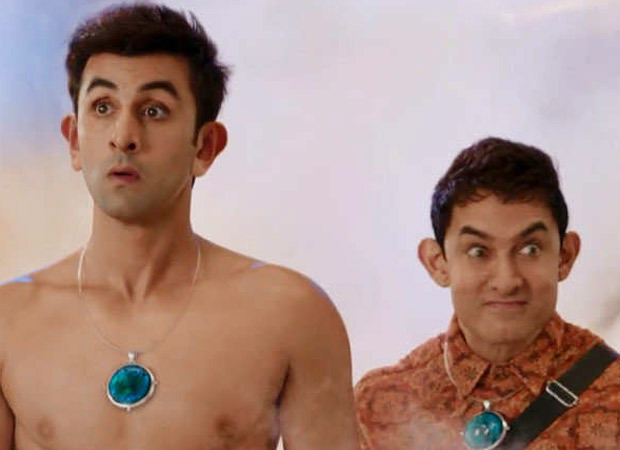 A few years ago, the director of the film Rajkumar Hirani got into an exclusive chat with Bollywood Hungama and talked about how he altered the ending of the film with Ranbir’s cameo.

There’s no thought of doing a sequel of the film. We shot the scene just a month before the release of the film. We shot that scene in November. After editing the film, we saw it and in that PK goes away and Anushka sits in the book shop and reads about him. Post that, we had a scene of Anushka and Sushant in the ending where Sushant thanked PK and both of them do PK’s signature dance thinking that he might be watching it from somewhere. After so many trials, we felt that the film is very good but the ending is not so good, it won’t make people go back from the theatres happily. So, we added the last scene so that people leave the theatres with a happy space,” Rajkumar Hirani said.

On Saturday, Bollywood’s multi-talented actor-filmmaker-singer, Farhan Akhtar, performed live in Goa for the first time in three years. His performance was a heartfelt homage to the city where his filmmaking career began, with a beautiful verse to the iconic film, Dil Chahta Hai. Farhan shared a video from the gig and captioned it, “Head over […]

Actor Sonali Bendre on Friday took to her Instagram handle to her husband, filmmaker Goldie Behl on their 19th wedding anniversary. She shared a cute video compilation of their pictures on the photo-sharing app. In one photo, Goldie can be seen looking at Sonali and in the other one, he can be seen touching her […]