Bollywood actor Aamir Khan’s Dangal clocks its 5th anniversary since its grand release on 23rd December 2016. The film also gave Bollywood two incredible actors, Fatima Sana Shaikh and Sanya Malhotra, who portrayed the roles of Aamir Khan’s daughters Geeta and Babita Phogat in the movie. The movie was directed by Nitesh Tiwari and is arguably one of the biggest hits of Aamir Khan’s career. To celebrate Dangal’s 5th release anniversary, we are going down memory lane. 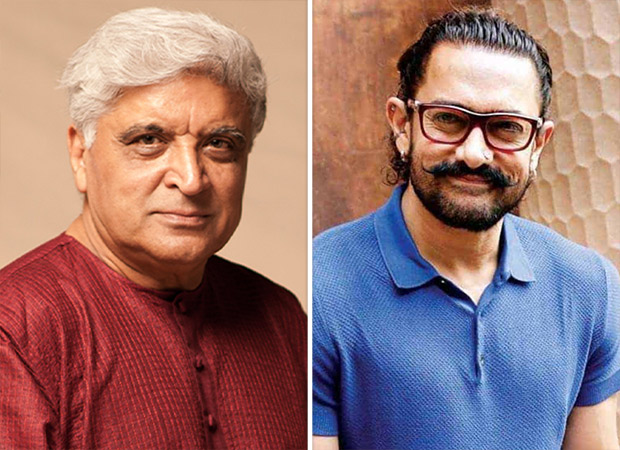 When Dangal was released in 2016, apart from the audience, Bollywood veterans showered praise on Aamir Khan’s production. One of the veterans was Javed Akhtar, who labeled Dangal as the best Bollywood film made in the last decade. In one of his tweets, he had said, “Dangal is by any standard the best film our industry has made in the last decade and a half. Hats off to the cast and crew.”

Apart from Mr. Akhtar, Karan Johar conveyed his reaction by tweeting ‘speechless’. Back in 2016, Dangal was largely cherished among the audience. The movie also received Filmfare Award for Best Film in 2017.

Dangal was based on a real life story of Mahavir Singh Phogat, a former wrestler, who decides to fulfill his dream of winning a gold medal for his country by training his daughters for the Commonwealth Games despite the existing social stigmas. The film also starred Zaira Wasim, Suhani Bhatnagar, Sakshi Tanwar, and Aparshakti Khurana.

On the work front, Aamir Khan is currently shooting for Laal Singh Chaddha which is all set to release in 2022. Along with Aamir, Kareena Kapoor Khan is playing one of the major roles in the movie. Laal Singh Chaddha is a Hindi adaptation of the Hollywood movie Forrest Gump.

Ayan Mukerji directed Brahmastra marks Ranbir Kapoor and Alia Bhatt’s first film together. The film has been in the making for many years and the release of the film has been delayed multiple times. But now the makers are finally ready to share the journey of Brahmastra with the audience. The team began their journey […]

Actress Donal Bisht got recently evicted in the shocking mid-night eviction announced in Bigg Boss 15. The actress was voted out by the majority of contestants along with Vidhi Pandya. While in the show, Donal was emerging to be one of the strongest contestants and her eviction has come as a shock to many. Post […]