Actor Jackie Shroff got emotional recently for remembering his mother and his older brother, both of whom passed away when the actor was quite young. In a conversation with writer Twinkle Khanna recently, Jackie said that his brother died trying to save somebody. He also mentioned that his father, who was an astrologer, had warned his brother to not step outside that day because he felt it wasn’t a good day. 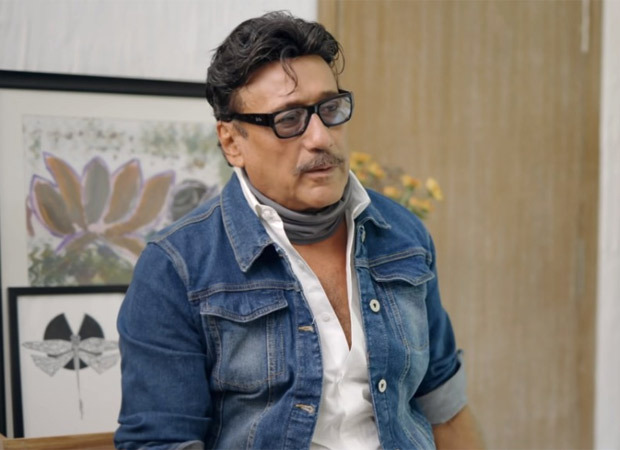 “My brother died when I was 10. He was 17. He tried to save somebody. He drowned,” the actor told Twinkle. “That’s the way life is, we’ve all seen this. Dil mein reh jaate hain, photo reh jaate hain (They’re alive in our hearts and in photos).”

“Bhai ko bola tha, aaj kharab din hai, mat jaana bahar (He told my brother it’s a bad day and that he shouldn’t leave the house),” Jackie recalled the conversation that went down at home that day. “He used to work at Century Mills. He was a mill hand. He said don’t go to your mill today. And he didn’t. But he went down to save somebody in the sea, and he drowned, without knowing how to swim.”

During the conversation, Jackie Shroff said that people do make fun of astrology but his father had made accurate predictions twice – one was about his brother and another one that Jackie would one day become an actor.

Public Review Video: Who is the best Bollywood couple of the year 2021 | Watch video

Salman Khan gets bitten by a snake at his farmhouse in Panvel; discharged from hospital

Actress Deepika Padukone often makes head turns again with her fashion statements. Recently, she has grabbed eyeballs again as she has posted some jaw-dropping pictures. In the pictures, Deepika was seen donning a beautiful pink ivory saree and is looking drop-dead gorgeous. The saree also has the fine detailing of embroidery in it which makes […]

Bollywood stars Vicky Kaushal and Katrina Kaif, who have been in a private relationship for a while, are ready for their upcoming nuptials in Rajasthan. The actors are planning a hush-hush ceremony with all COVID-19 protocols in place and a lot of security in check. The Sardar Udham actor and Sooryavanshi actress are all set to tie the knot in […]