Superstar Salman Khan was bitten by a snake in the late hours of Sunday at his farmhouse in Panvel. He was immediately rushed to  Kamothe hospital in Navi Mumbai. Fortunately, the snake he was bitten by was a non-venomous snake. The actor has got the treatment done and has now recovered completely. 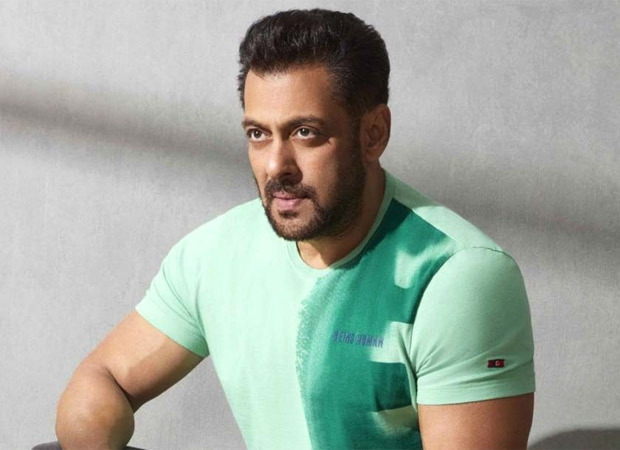 Reportedly,  Salman Khan’s hand was bitten by the snake but the actor is doing better now. An anti-venom medicine was administered to him and after a few hours of observation, the actor was allowed to go home. He has discharged at 9 in the morning on December 26 and is currently in his farmhouse resting.

Salman Khan went to his farmhouse to celebrate his 56th birthday when the incident took place. At that time, he was sitting and chatting with some friends in the garden area. The garden area of Salman’s farmhouse is huge and sits on a lot of jungle and forest terrain. Now, as he has recovered well, it is speculated that he’ll host a grand bash today.

Meanwhile, on the work front, the actor officially announced the sequel of Bajrangi Bhaijaan at the RRR pre-release in Mumbai last week. The sequel is set to be written by S S Rajamouli’s father, K. V. Vijayendra Prasad, who also wrote the original film.

Akshay Kumar proved his superstardom once again with the mighty success of Sooryavanshi. The Diwali release, directed by Rohit Shetty, emerged as a true blue hit after a long time in Bollywood. And now fans and trade are eagerly waiting for Akshay’s next, Prithviraj, which is scheduled to release on January 21, 2022. Yesterday, fans got an […]

Actress Nora Fatehi remains in the headlines for the alleged link-up with conman Sukesh Chandrasekhar and the ongoing investigation in Rs. 200 crore extortion case. As per the latest update, Fatehi will be a prosecution witness in the money laundering case. According to India Today, “The ED suspects that Nora Fatehi was allegedly gifted a […]