Colors TV’s The Big Picture has come a long way from being India’s first visual-based quiz show to becoming a one-stop destination to change one’s taqdeer. The show received a great response from the viewers for its unique concept and the spontaneous hosting of superstar Ranveer Singh. As the show races towards its finale, Bollywood biggies such as Karan Johar,Kajol, Sonakshi Sinha and Shatrughan Sinha will make their way onto the stage to end this season in style. Our star host Ranveer has some grand plans for the finale up his sleeve which will make it a night to remember. But before the big day finale arrives, let’s take a look at some of the most amazing memories from this season with Superstar, Ranveer Singh that have been framed in ‘The Big Picture’ wall!

1.When Ranveer Singh opened up about his Mohawk hairstyle, revealing that his inspiration behind this cut was WWE star Tatanka 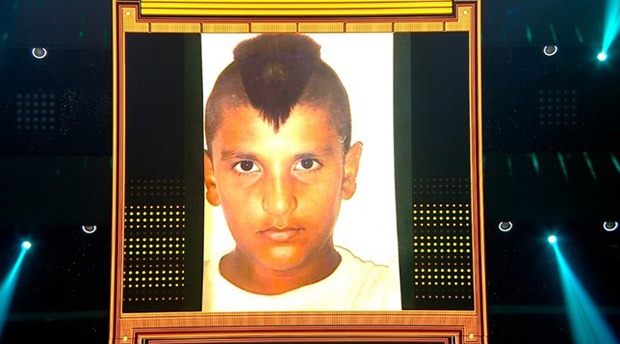 2. When Ranveer Singh was gifted a T-shirt by Pintubhen which got Ranveer smiling! 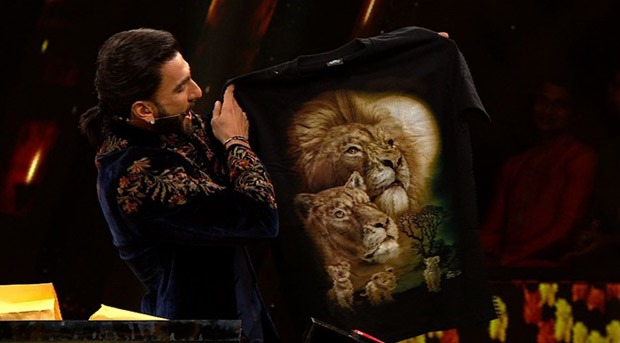 3. Ranveer Singh happily munching on Vada Pav with Indubehan on the sets 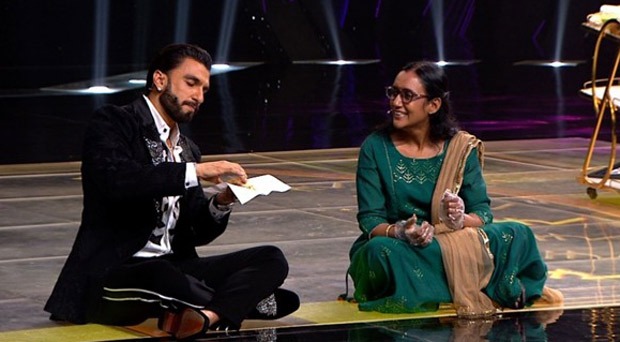 4. When Ranveer generously gifted Vrushali a beautiful Lehenga for her wedding 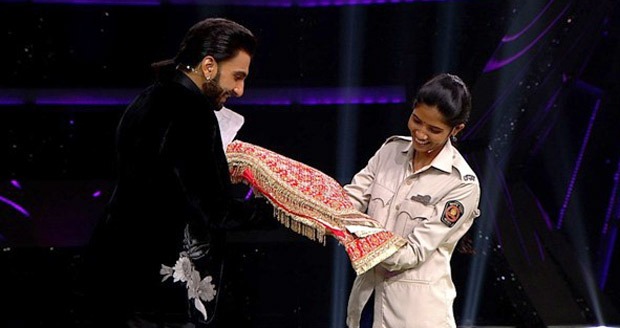 5. Bharati,Harsh creating a laugh riot for the viewers when they graced the stage and made the entire audience teary eyes with their non stop banter and Harsh told how much they love his hosting style 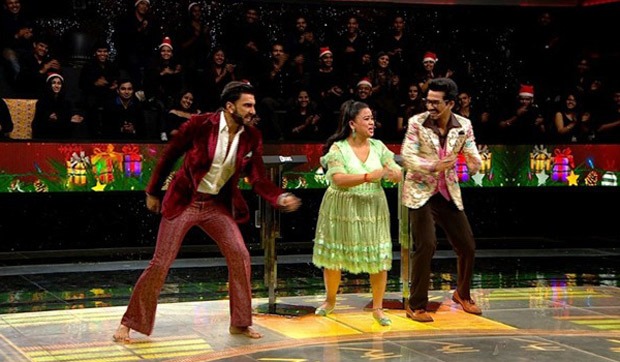 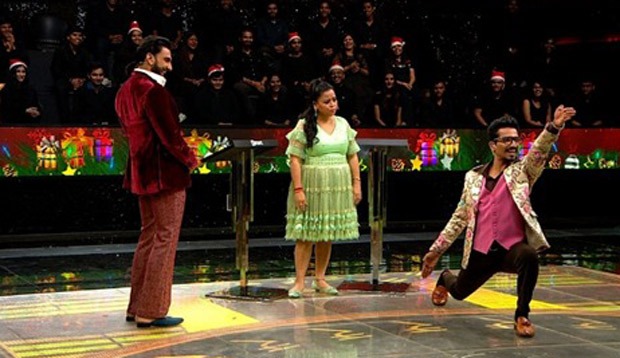 6. Ranveer Singh being the devoted husband put D on his hand with Mehandi for Deepika on Karvachauth by Tejo and Sehar 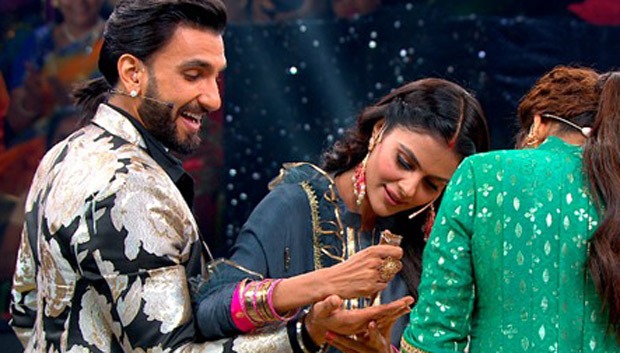 Pushpa BTS: Samantha Ruth Prabhu cribs ‘they are killing me’ as she rehearses her sexy moves for Oo Antava – watch

A month ago, Karan Johar’s Dharma Productions had announced their first action franchise Yodha starring Sidharth Malhotra in the lead role. The first look of Sidharth in the film was also unveiled on the same day. Now, the makers have confirmed that Disha Patani and Raashii Khanna will also be a part of the film. […]