South Korean juggernaut BTS member V has made it to the Billboard main singles chart for this week with his individual single Christmas Tree. The track also marked V’s first solo entry on the Hot 100 chart. 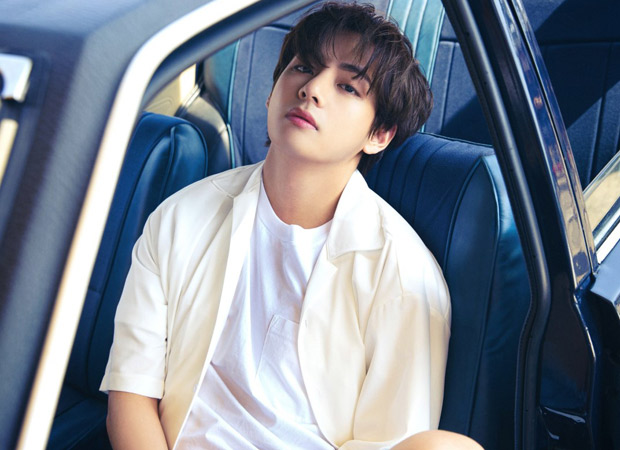 The song debuted at No. 79 on the Hot 100 for this week, Billboard said on its Twitter on Tuesday.

V’s “Christmas Tree” debuts at No. 79 on this week’s #Hot100. It earns the @BTS_twt member his first career solo entry on the chart.

The feat will make V the third BTS member to chart an individual single on the Hot 100 after J-hope with Chicken Noodle Soup and Suga with Daechwita and Girl of My Dreams.

‘Christmas Tree’ also became the top-selling song of the week. Released on December 24, it is a song from the soundtrack of the South Korean TV series Our Beloved Summer, starring Choi Woo-shik of the Cannes-winning Korean film Parasite and Itaewon Class star Kim Da Mi.

Former actor Somy Ali, who was in a relationship with superstar Salman Khan in the 90s recently revealed why they broke up. Somy had left for the US after the break-up. Reportedly, Salman and Somy dated from 1991 to 1999. In a recent interview, Somy said that she learned a lot from Salman, his parents, […]

The most awaited sports biopic 83 starring Ranveer Singh has been making headlines. The film that tells the story of the 1983 Cricket World Cup win, has been one of the most keenly awaited releases. And a historic film such as 83, interestingly is also set to release on the world’s highest mobile theatre in […]