South Korean juggernaut BTS had to cancel their plans of visiting the U.S. as the 2022 Grammy Awards got postponed, due to the recent Omicron variant concerns. The ceremony was originally scheduled to be held at Crypto.com Arena in Los Angeles, California on January 31. 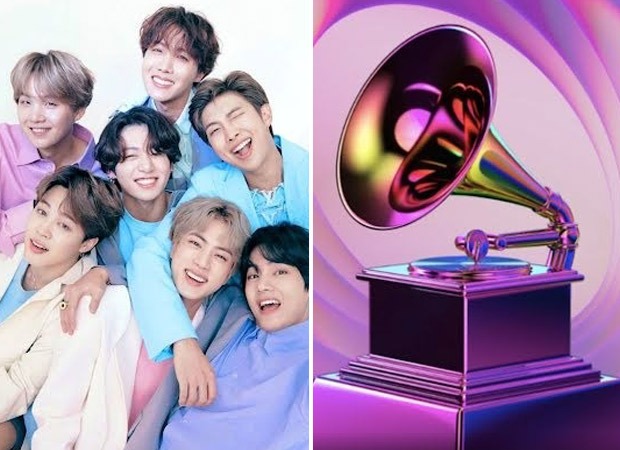 According to Soompi, the Recording Academy (organizer of the event) shared, “After careful consideration and analysis with city and state officials, health and safety experts, the artist community and our many partners, we have postponed the 64th Grammys.”

Big Hit Music also stated, “We were preparing to attend the awards ceremony, but we stopped discussion after hearing the news of the postponement. However, the concert in Seoul that is scheduled in March will be held without a hitch.”

BTS earned a Grammys nomination for Best Pop Duo/Group Performance for the second consecutive year but due to the postponement of the show, they had to cancel flying to the U.S.

This is the second time the Grammys were postponed. Last year as well the ceremony was originally supposed to happen on January 31 but was moved up and finally happened on March 14.

Pushpa BTS: Samantha Ruth Prabhu cribs ‘they are killing me’ as she rehearses her sexy moves for Oo Antava – watch

Somy Ali shares why her relationship with Salman Khan ended

The much-awaited trailer of Brahmastra unveiled on June 15. Starring Ranbir Kapoor, Alia Bhatt, Amitabh Bachchan, Nagarjuna and Mouni Roy, the sci-fi film with a dash of mythology has been in the making for a long time and has generated tremendous buzz. What has also added to the hype besides the concept, scale, VFX and the […]