Former actor Somy Ali, who was in a relationship with superstar Salman Khan in the 90s recently revealed why they broke up. Somy had left for the US after the break-up. Reportedly, Salman and Somy dated from 1991 to 1999. In a recent interview, Somy said that she learned a lot from Salman, his parents, and the entire household. She further said that if two people are not happy in a relationship, it is better to part ways and that was what happened between the two. 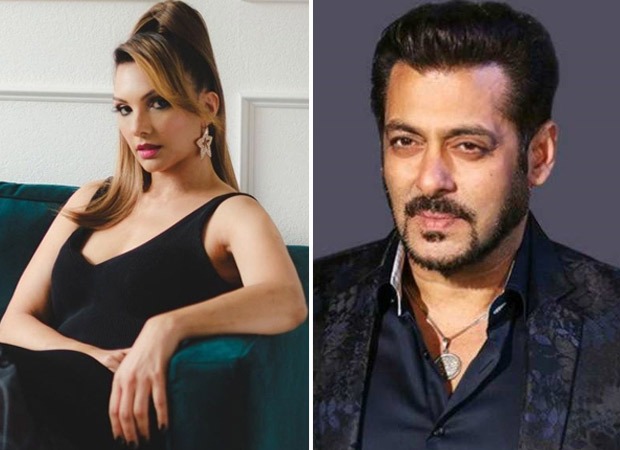 Somy also revealed that she was 17 when she started dating Salman. As a young woman, she was drawn to Salman after having watched Maine Pyar Kiya and travelled to India as she wanted to marry him.

Somy Ali during her short-lived stint in the Hindi film industry has worked in films like Anth, Yaar Gaddar, and Krishan Avtaar.

The Bigg Boss OTT season might have ended long back, but one thing that has continued to flourish is a few contestants from the season, and most importantly their friendship. Well, you all have already guessed it right, the famous duo of the Bigg Boss 15 house Pratik-Nishant fondly known as ‘PraNish’ are one of […]

Sara Ali Khan knows how to make a fashion statement, be it with her exquisite collection of white salwar suits, her funky bags or casual dressing. Sara Ali Khan has been out and strutting on the streets of Bombay. She has been devoting most of her time to her work commitments. Sara Ali Khan lives […]