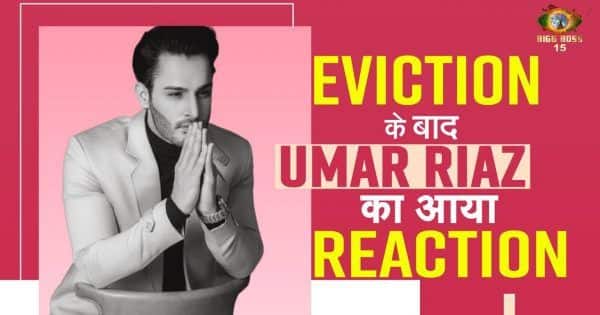 Bigg Boss 15 contestant Umar Riaz evicted from Bigg Boss 15 house, shared an important and very special message for his fans after the elimination.

Bigg Boss 15, Umar Riaz: Umar Riaz’s reaction has come after he was evicted from Bigg Boss 15 House. A special message has been given to the fans. Shocking eviction happened in the Weekend Ka Vaar episode of Bigg Boss 15. Yes, we all know that one of the favorite contestants of the public, Umar Riaz has been evicted from the house for breaking an important rule in the house, let us tell you that Umar had a physical fight with Prateek during the task, and because of this, he was eliminated.

Bigg Boss 15 contestants Pratik Sehajpal and Jay Bhanushali had a huge fight in house during the starting of the season. After a few weeks, Jay was eliminated from the show. However, today, at Shamita Shetty’s birthday bash, Pratik and Jay were seen chilling together, and Jay also posted a boomerang video with Pratik on […]

Ladies Sangeet will be married on 7th December, Mehndi Rituals on 8th, Vicky Katrina will get married on 9th according to Hindu customs, the reception is to be held on 10th December Katrina Kaif- Vicky Kaushal Wedding Plan: Vicky Katrina’s wedding preparations have started in full swing in Sawai Madhopur district of Rajasthan. According to […]