After a successful 2021 with the mega-hit, Shershaah, actor Sidharth Malhotra kick starts his year with the much-anticipated film Yodha. After wrapping up various major sequences in various locations, the actor has started shooting today for the next schedule of this action thriller in Mumbai. 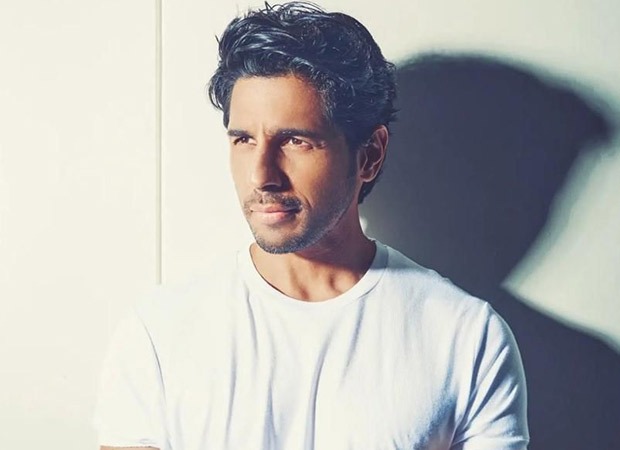 Yodha is another action drama about a soldier who is on a mission to save the nation. The film is helmed by Sagar Amber and Pushkar Ojha and produced by Dharma Productions. Apart from Sidharth, actresses Disha Patani and Raashii Khanna will also be a part of the film.

For the unversed, The film has been in the news for multiple reasons over the past couple of months, largely owing to its casting. Previosuly Shahid Kapoor was roped in to play the lead role. However, he walked out of the project making way for Sidharth Malhotra.

Yodha is scheduled for a theatrical release on November 11, 2022.

ALSO READ:CONFIRMED: Disha Patani and Raashii Khanna to feature alongside Sidharth Malhotra in Yodha; to release on November 11, 2022

Actor Sonali Bendre on Friday took to her Instagram handle to her husband, filmmaker Goldie Behl on their 19th wedding anniversary. She shared a cute video compilation of their pictures on the photo-sharing app. In one photo, Goldie can be seen looking at Sonali and in the other one, he can be seen touching her […]

Bigg Boss 15 is all about thunder and lightning with three new ‘Wild Card’ entries in the house, Rashami Desai, Devoleena Bhattacharjee, and Rakhi Sawant! Their arrival leaves everyone shocked as they try to fathom this spectacular twist. It’s also Weekend Ka Vaar which means the contestants get a dose of Salman Khan and their […]